I am a content writer, journalist, editor and proofreader with over 10 years experience. Former Deputy Editor of a weekly trade magazine, Editorial Manager of various successful B2B publications and serial blog contributor. 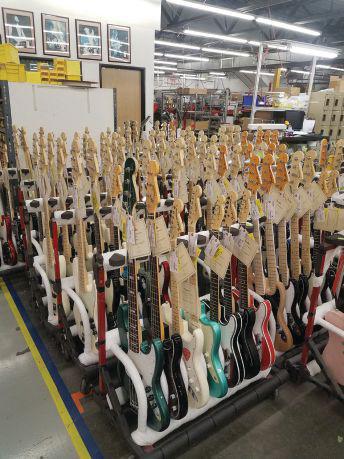 Fender USA celebrated record revenues in 2020 despite the worsened economic climate caused by the pandemic. The world-famous musical instrument manufacturer is now expanding its facilities here in Corona after revenues grew by around $100 million to $700 million last year. Ed Magee, EVP of Fender, was a guest speaker on the Chamber Business Briefing that took place on March 24. He described how the manufacturer managed to grow in the face of the bleak economic outlook and outlined the firm’s ex 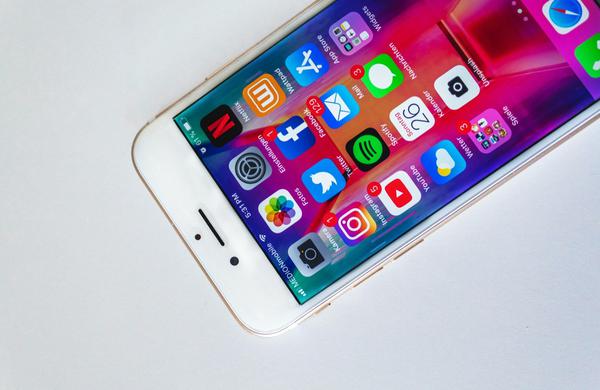 While most people realize these days that a strong online presence makes good business sense, many beauty and wellness professionals just don’t have the time to learn how best to market their services on social media. If you’re keen to reach out to new customers online but don’t know where to focus your energy (or what’s left of it!), take a glance at the following tips—and start building your virtual empire. 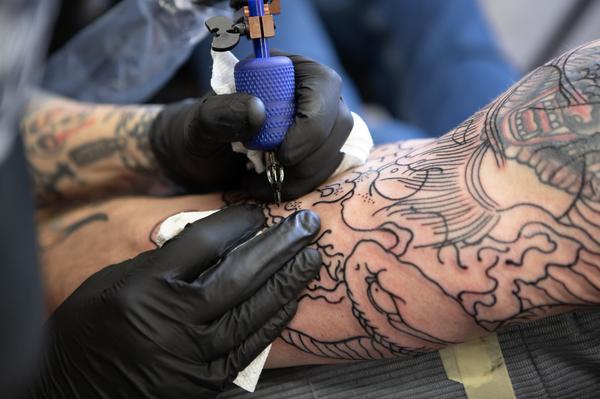 Stuck On Your Next Tattoo Idea? 5 Tips to Help You Make That All-Important Decision

Whether you’ve got more ink than a Staples store or your skin is a blank canvas, picking your next (or first!) tattoo isn’t always easy. Many of us experience a strong urge to get a new tattoo—especially if it’s not our first—and often the desire is there before we have any idea what we might want. So if you’re in the market for inspiration, have a read of the tips below and find a design that’s perfect for your next trip to the tattoo parlor. 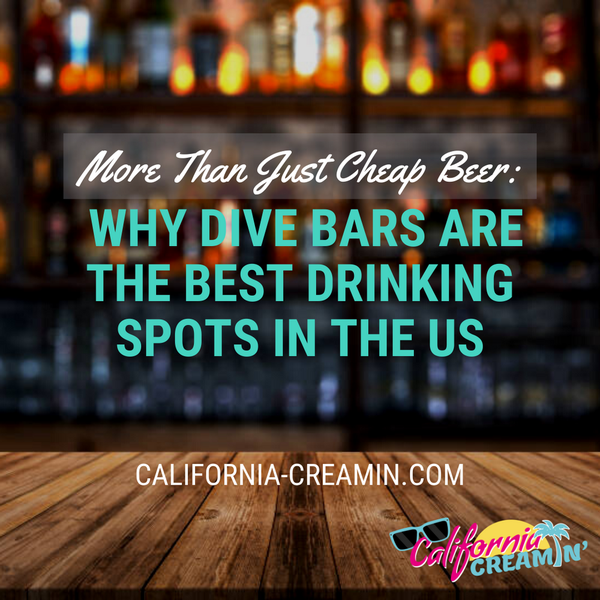 More Than Just Cheap Beer: Why Dive Bars are the Best Drinking Spots in the US

All countries have their budget, no-frills drinking holes. Mexico has its cantinas, Japan its izakaya…and the UK has Wetherspoons. For United States of Americans, the humble dive bar is the economy-grade location to drown one’s sorrows. But there’s more allure to dive bars than the price of a pint: most of them are just so mysteriously comforting, miserably fascinating, and full of character. It’s not quite agreed upon how exactly to define the term “dive bar”, although this article comes close 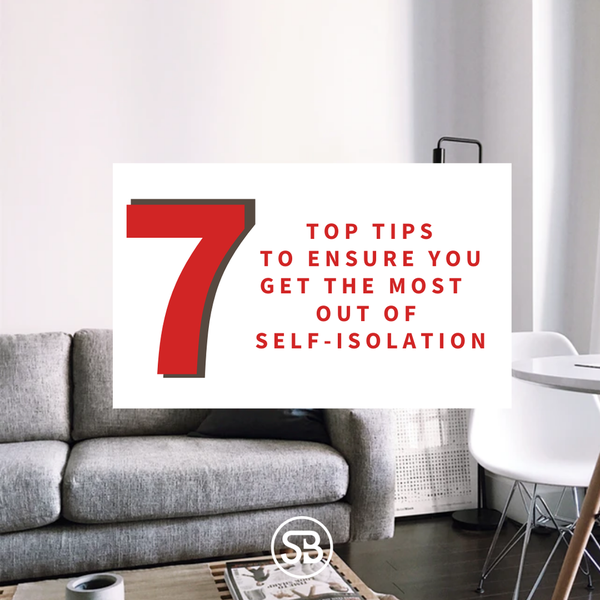 TEEN DEPRESSION AND MUSIC - 7 Top Tips for Self Isolation —

By now, a lot of you are probably sick of self isolating (and reading about it). It’s not that you miss going into work (c’mon, now), but instead just the freedom to do whatever you want, within reason. For many it’s that “want what you can’t have” situation: before all this we’d have happily spent days on end in front of Netflix, but now we’re told we can’t leave the house, we’re all tearing our hair out (or in my case, shaving it all off in a moment of madness). Due to my particular circumsta 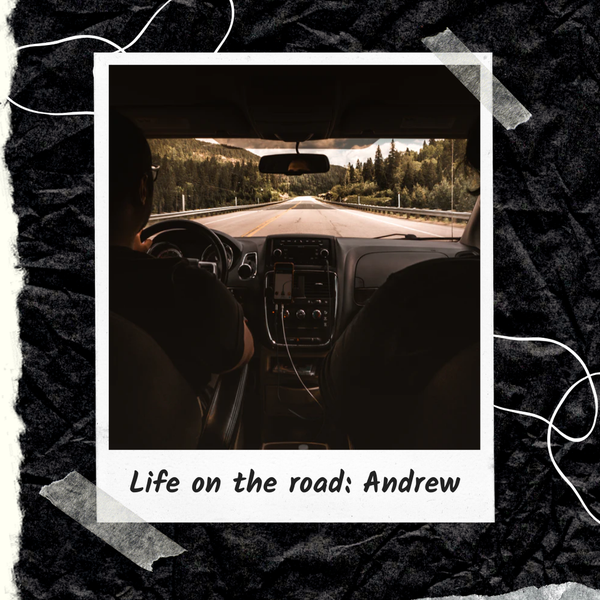 The idea of being a touring musician sounded so romantic to me in my early teens. Playing to packed crowds, meeting lots of new people and seeing the world: how could it not be a life-affirming experience? Well, the short answer is that it can be (and very often is), but - and that’s one big but - it doesn’t come without its fair share of adversity and grief. The past 13 years has seen me cross the English channel into Europe’s mainland countless times. I was lucky enough to spend my teenage ye 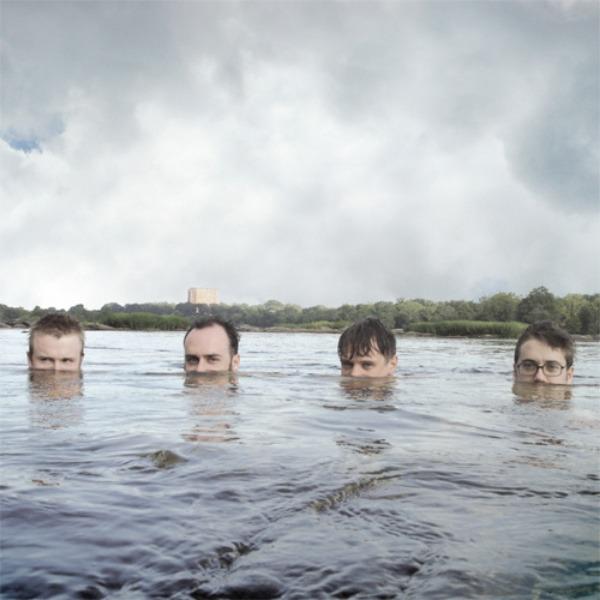 Looking back on: The Steal

Every now and then, a band comes along, playing music completely against the grain of what’s ‘popular’ – and blows people away. In 2005, that band was The Steal. Under four years later, it was over, but as bass player Dave House explained, this was always going to be the case. “In late 2005, I was playing a solo show at Notting Hill Arts Centre and Rich [Phoenix – drummer] came along to catch one of the other bands playing,” Dave recalled. “We’d known each other from when Lindsay [Corstorphine 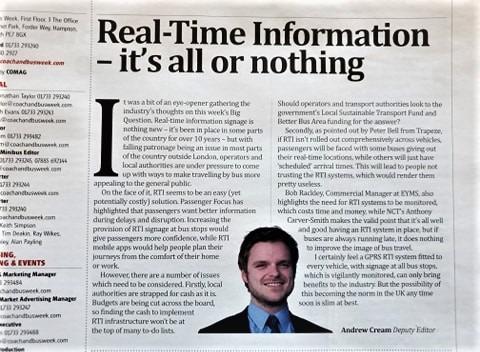 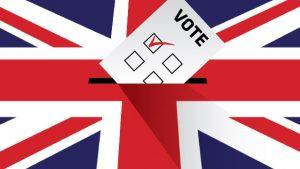 The importance of not being idle: The impact of voter apathy | Mancunian Matters

This year’s local elections, held on May 5, brought about widespread change across the country. Liberal Democrats were hit hardest, losing 747 councillors, while Labour gained control of an extra 26 councils. However, some councils had even more notable stories than the substantial losses and gains that took place nationwide. One such council was Bury. A former Conservative borough, Labour took control for the first time in five years, and they did so in dramatic fashion. At about 3am on the 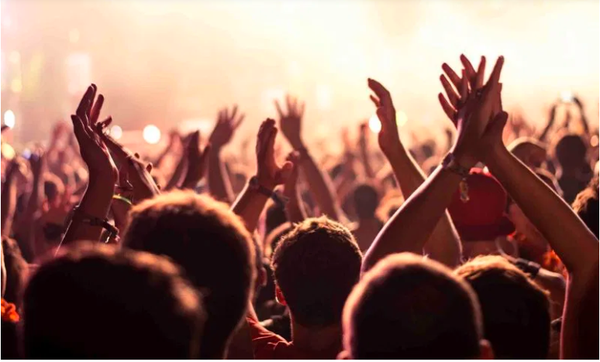 It’s Saturday May 28, and I’m at Manchester Rugby Club in Cheadle Hulme near Stockport. Around me young and old are milling about, running between marquees and the bar, trying to squeeze in as much into their weekend as possible. As this weekend, the club is not hosting a match in the National League 2 North, but a music festival called Strummercamp. As the name suggests, Strummercamp celebrates the life of the late Joe Strummer, former lead singer of The Clash, and one of the most important f
Close ✕